A Blast from the Past

Cryptocurrency and the Road Ahead 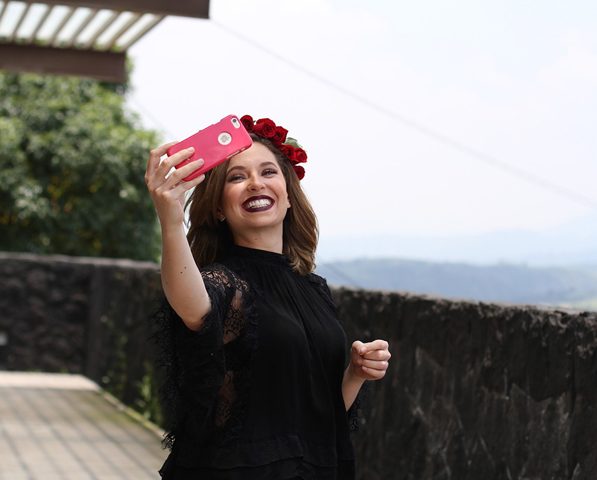 Has social media created a generation of narcissists? 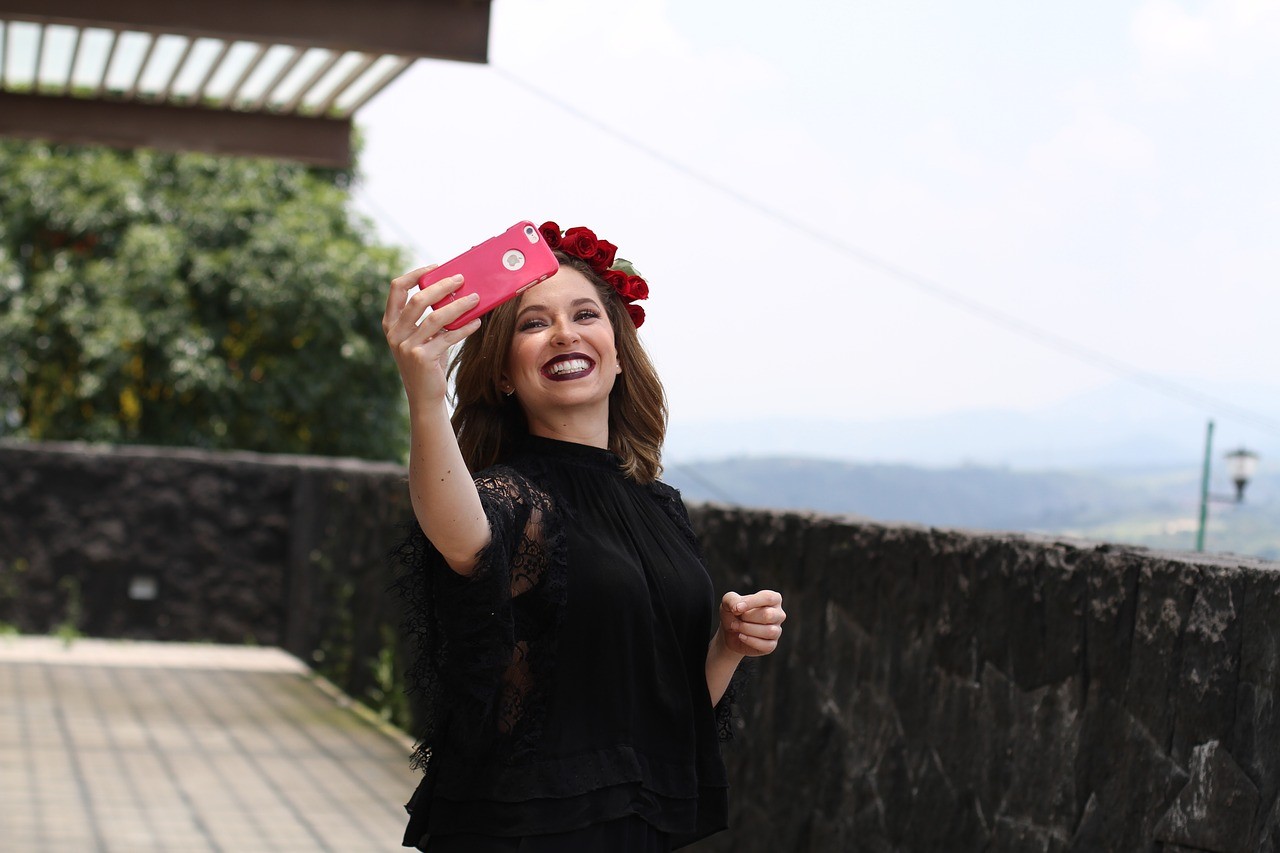 Since its inception on the 4th February 2004, Facebook has been widely recognized as the go-to social media platform for people to connect with their peers and keep in touch with friends and make new ones. Having made more than 27 billion in revenue in 2016, Facebook is a massive juggernaut in the social media scene. In April 2012, Facebook acquired Instagram for $1 billion. Instagram is a popular photo-sharing app where users can upload and share photos, videos for their followers to view, like and comment.

It’s imperative to note the main demographic of social media users belong to the 18-29 age group. Facebook alone has an almost a 90% penetration rate within this age range, and 84% of 30-49 year olds. In a society where narcissism is widespread and a need for instant gratification is well-known, Facebook represents an avenue for such needs to be fulfilled. Upload a photo, post a status update on your thoughts or something witty, share something relevant, and you will get some form of response from your friends. It provides a rush to the human brain, a rush of dopamine akin to what drug users might describe as a “high”.

Step aside Mother Teresa and Martin Luther King, Kim Kardashian and Kendall Jenner have arrived to dethrone you as influential figures. The mass-proliferation of Facebook and social media has shaped culture vastly, more than anything else has ever come close to. It facilitated the victory of Donald Trump to be President of the United States. (We’re looking at you, Twitter!) Social media has inflated society’s capacity for self-obsession to severe levels.

Just like how self-obsessed Patrick Bateman was in “American Psycho”, albeit without the violence, the current generation of youths are brought up in a world where they are wired to think their social status depends on the approval of others, how popular they are (How many followers they have on their social media accounts) instead of what really matters: the fundamental values that our parents and grandparents lived on like hard work, meritocracy and patience. All of it has being washed down into the abyss, with the wide reach of social media and early access to gadgets giving youths access to information that might have been suited for an older age demographic.

Interestingly enough, the word 'Selfie' was named 'Word of the Year' by Oxford in 2013. Youths now have access to tools to make them look attractive, from take pictures at deceptive angles to various colour filters. They're rapidly altering their Instagram or Facebook profile to seem like they are having more fun than they actually are. Essentially, their social media activity has become an extension of or worryingly, their actual life. Every like, comment and share are viewed as a brief peek into a character they wish to portray to the world. Case in point: How self-absorbed fools think their one click display of empathy of liking a post on the tragic London subway terrorist attack would somehow make those affected feel better. Absurd as it may be, but there’re people who genuinely believe that they are comforting those affected. 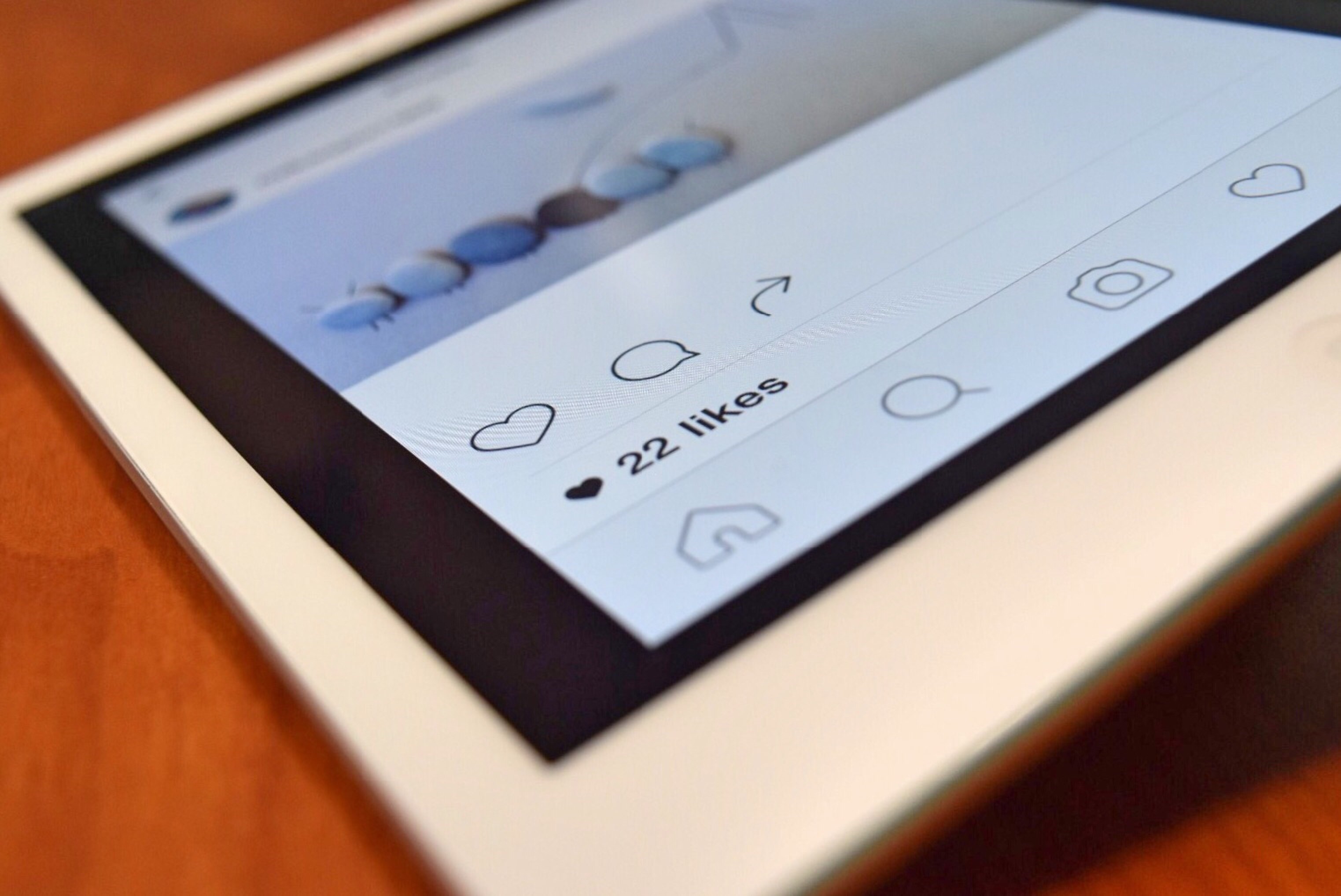 Instagram was crowned the most narcissistic app for 2017, where plenty of millennials would delete their posts if it didn’t garner enough likes as they deemed it to be a bad reflection on them. Millennials' steady shift towards grandiose and self-adoration is indeed alarming, as the counter argument they provide is that social media has made them more connected to their peers and in general, made the world more interconnected. This illusion of connectivity has been a form of self-defense mechanism for them whilst they continue to post more self-promoting content.

Which begs the question: Is there a solution to fix this? Unfortunately, the prospect of rewiring our brains to be more sensible seems very bleak. With an ever-increasing number of users on social media, it seems very unlikely bar the possibility of a higher deity constantly on hand to erase the memory of any human who ever thinks of inventing Facebook or Instagram or Twitter or Pinterest or any of the many other social media platforms out there. Yeah, I would say that’s extremely unlikely, you would have better odds betting on the ghost of Christmas past visiting you in a tutu than on this ever happening. 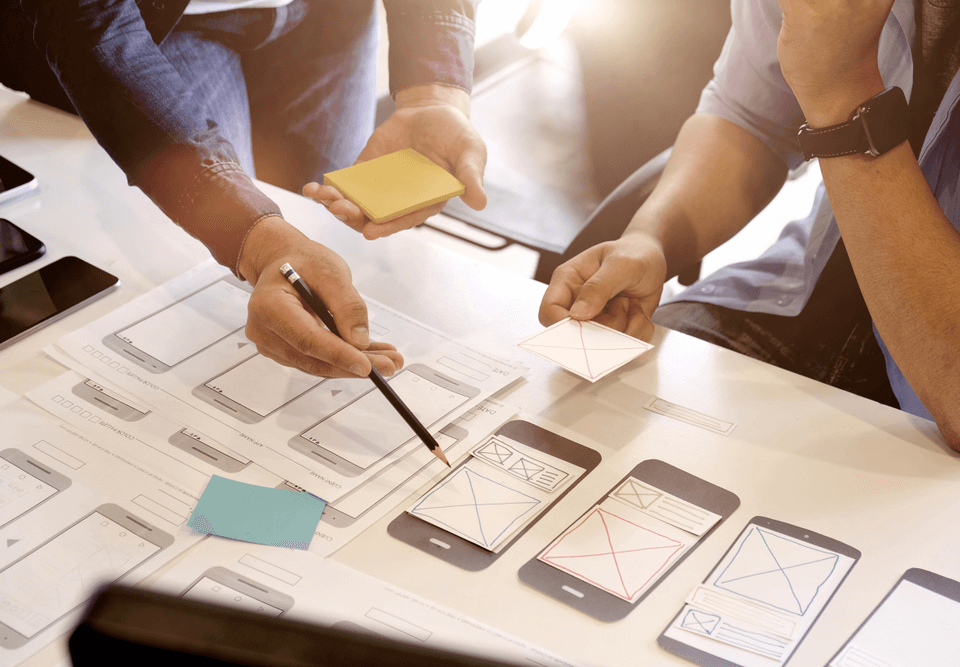 How to Build a Mobile App Quickly and Economically 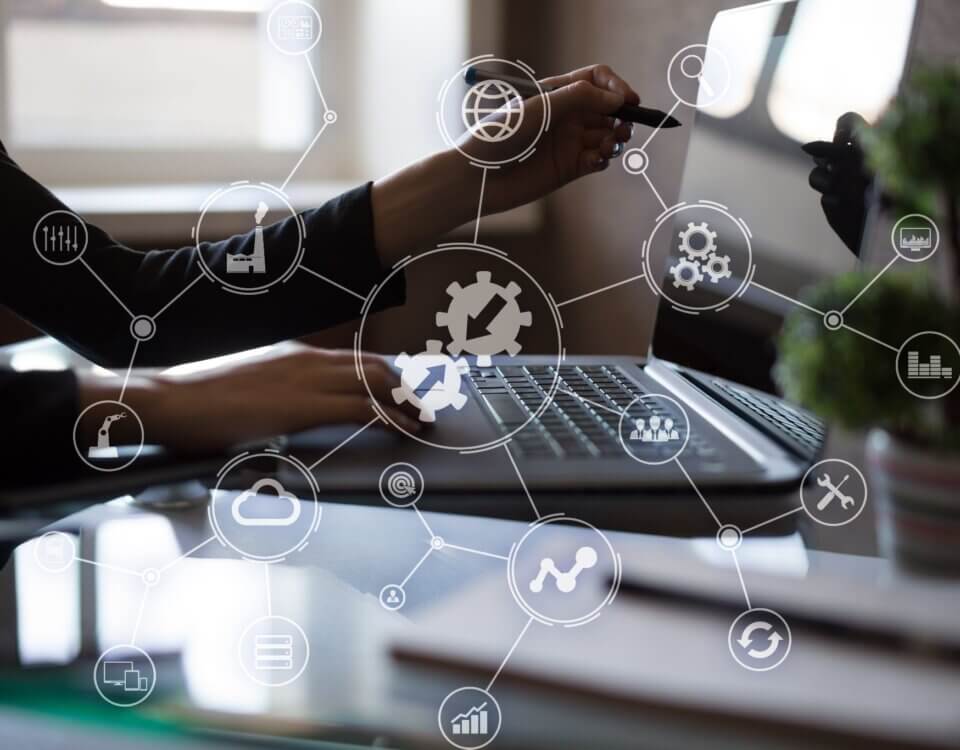 How System Integration Can Save Your Business a Ton of Money